GreedFall is an upcoming action RPG from Spiders, currently in development for PlayStation 4, Xbox One and PC. It is being published by Home Focus Interactive and is scheduled to be released on September 10th, 2019.

Explore a fresh new world as you set foot - alongside many other settlers, mercenaries and treasure hunters - on a remote island seeping with magic, rumored to be filled with riches and lost secrets. A grand journey filled with mystery follows, as you find yourself in the middle of ever-increasing tensions between the invading settlers and the locals, protected by supernatural beings, manifestation of the island’s earthly magic.

Add a photo to this gallery 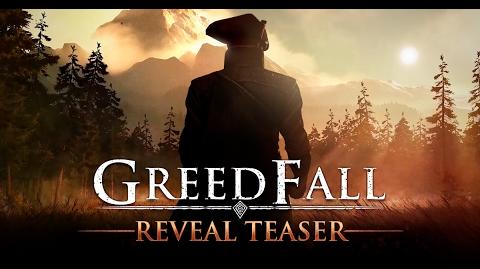 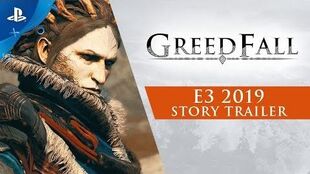 Official system requirements have not yet been announced.

Beta testing information has not yet been announced.

Retrieved from "https://greedfall.fandom.com/wiki/GreedFall?oldid=128"
Community content is available under CC-BY-SA unless otherwise noted.